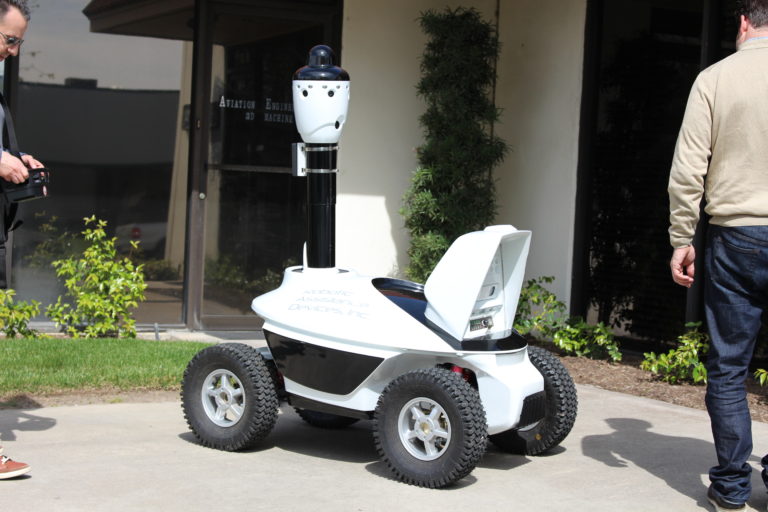 Security Info Watch: The Next Frontier – How Robotics are Changing the Security Industry

Critical infrastructure sites, corporate campuses and educational facilities all have one thing in common: wide, expansive spaces that require continuous protection. For many of these locations, security can be a challenge to achieve because of logistical, situational and cost reasons. Critical infrastructure sites, including utilities, are often found in remote locales that require protection 24/7. Enterprise clients with challenging surveillance needs are obligated to constantly evaluate and consider new solutions.

Security robots improve operational efficiencies through continuous perimeter intrusion detection and seamless integration with existing electronic security platforms. They become an extension of both the security operations center and the manned guarding contingent. The introduction of artificial intelligence (AI) and robotics in security is a continuation of the evolution of automation that helps security consumers strengthen their operations.

Robotics implementation in society has been ongoing for decades and it’s overdue that the security industry takes advantage of recent technological advances. Unmanned ground vehicles will be ubiquitous within the next few years. Drones are getting tremendous interest and investment and can be a great addition in various circumstances as well, although strict Federal Aviation Administration (FAA) guidelines are a challenge many corporations face when trying to implement them within a security program.

When integrated in the security world, unmanned ground  security robots have a number of uses:

Information can be sent from a number of sensors deployed on the robot, such as navigation equipment, motion detection, microphones and facial recognition software, while a security officer watches the real-time video data feed. Combining the information from sensors on the robot with access control, video surveillance, intrusion detection, fire alarms and other sensors already in place has the potential to offer a comprehensive picture of the threat landscape in any given location. This top-level situational awareness fully prepares security leaders in the event of an emergency or potential threat.

Contrary to popular headlines, security robots are not designed to replace humans. There are more than one million security guards employed in the United States, according to data provided by the U.S. Department of Labor’s Bureau of Labor Statistics, and robots aren’t looking to outsource any of those jobs. Instead, the patrol capabilities and responsiveness that the robots offer allow enterprise organizations to augment human security staff by increasing their ability to detect intrusive and risky activity. Highly dangerous jobs – such as toxic waste security patrols – that once were performed by human guards can now be transferred to the security robot in an effort to significantly reduce liability in the event of an emergency. Damaged robots are easily replaced, whereas human exposure to risk and danger must be limited at all costs.

Additionally, the security robots can help fill holes where human guards may not want to work: remote, desolate or dangerous locations. Robots can also be deemed useful in more mundane jobs, such as working the graveyard shift where perimeter rounds are done several times each hour. The use of security robots takes away the monotonous, sometimes risky work, and leaves the more strategic duties for law enforcement or private security guard companies. Robotics thus present many corporations with higher cost savings as a result of lower healthcare, labor and insurance costs.

Security robots also have the ability to “learn” their surroundings on patrol. They are initially programmed to navigate a specific route, but as they continue on the route numerous times, the robot has the ability to learn more about its surroundings. AI makes this possible by giving the robot the freedom to better engage with its surroundings, ultimately making it more beneficial to security teams. This has the potential to add significant value to the patrol of a specific area.

Security robots use advanced monitoring capabilities to deliver the information that leaders need to quickly analyze and respond to potential threats. As security robots continue to produce reliable improvements to customers’ security programs, security robots will be as ubiquitous as their human guarding partners. 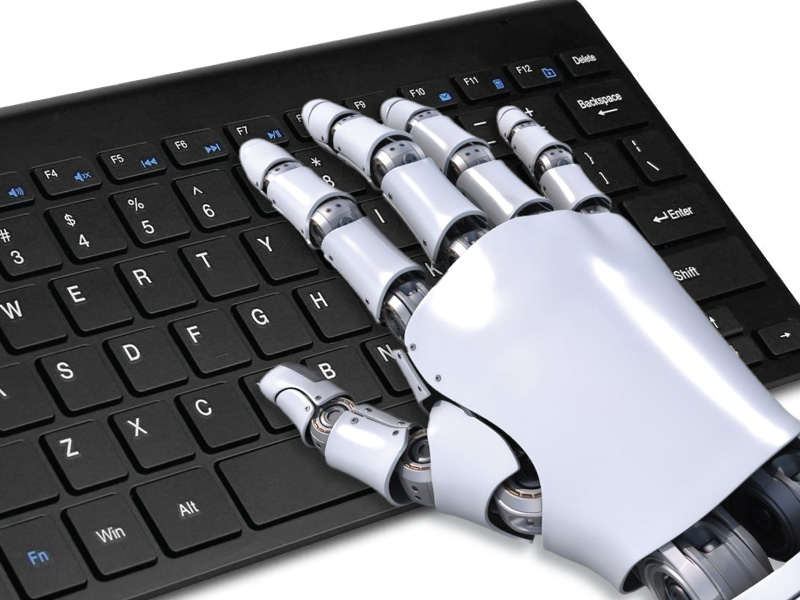