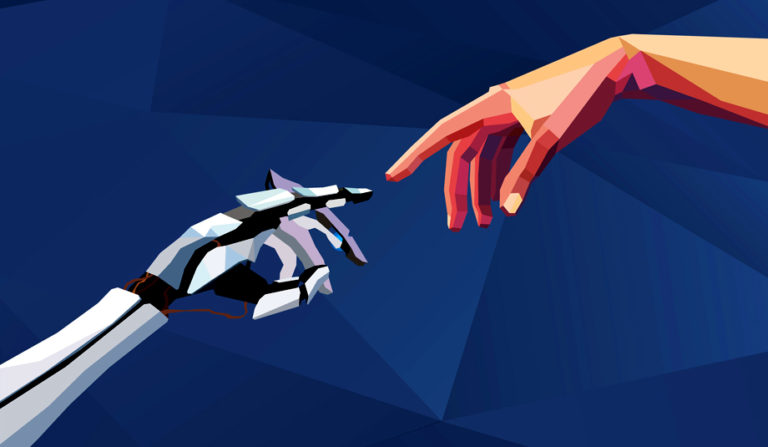 Robots have been in the spotlight lately, as tycoons like Elon Musk discuss the perils of automation and artificial intelligence (AI), and roving robots meet their watery demise. These recent events have unmasked a particularly interesting topic: The value of robots in the broader sense, especially as a security tool.

The emergence of robotics, automation and AI is not new, but the ongoing discussion about how best to use these continues to fuel critics and supporters alike. Seattle-Tacoma International Airport announced in early July that it is piloting a program that utilizes robots at the busy transportation hub to provide tips for getting through security faster; such as telling passengers to remove their scarves, jackets and belts before going through the screening process. Other robots being used in airports perform tasks such as providing passengers with directions to gates, escorting passengers to their destination or cleaning the floors.

Rise Of The Robots

PricewaterhouseCoopers recently released a study that reported that the majority of consumers are willing to receive healthcare from advanced technologies, such as AI and robotics, that can answer health questions, perform tests, make a diagnosis and recommend treatment. Even BP is getting in on the action by piloting a $20 billion program that uses the AI technology that helped NASA land a rover on Mars to improve how it drills for oil.

These examples are just the tip of the iceberg for the uses associated with robotics in a number of sectors – and we’re just getting started. Within security, the same kinds of technology are already being used to take the protection of assets even further and deliver more streamlined business operations. However, robots in shopping malls are not going to take us to the next level in providing real value for security through robotics. We must look further than that.

Increasing Value Of Security Through Robotics

The security coverage that a robot offers in the case of a shopping mall can be easily overshadowed by the fact that the machines seem to serve to entertain the population. Instead, security robots can best be utilized for more high-level roles, such as in critical infrastructure sites, corporate campuses and educational facilities, where wide, expansive spaces require continuous protection. In these particular locales, security can be difficult to achieve, as cost, location and lack of resources make the logistics of deployment difficult.

But therein lies the chief argument for increasing the value of security through robotics: the extension of the security operations center and the manned guarding contingent on which these facilities heavily rely. Armed with advanced video analytics capabilities and panoramic coverage of a scene, robots that are concentrated in these areas offer security leaders the ability to place “feet on the ground” in a cost-effective, value-based way, saving significant cost on per-hour contracting of human guards. This allows the more mundane jobs typically associated with remote locations to be reassigned to robots, thereby saving human abilities to be used in more important tasks, such as within a security operations center, where sensors can be evaluated and possible threats can be more effectively thwarted.

As mentioned above, Sea-Tac’s robot pilot program is demonstrating this very idea: the ability of a robot to take a mundane, repetitive task, such as repeating instructions over and over, in an effort to reassign human agents to more important tasks, such as actual security protection and screening. This is the true value of robotics in security. The cost savings of deploying a robotic guard can also be reallocated to other security priorities or even reduce the overall budget of an organization’s security department.

Reaching beyond the basic functionality of robotics for mundane tasks is the argument that using robots provides significant value for businesses where risk is inherent. There are a number of dangerous jobs out there that require humans to be present, but many security-related roles can see significant risk to workers reduced by implementing robotic guards in their place. In the legal sense, many of these jobs fall under inherently dangerous work, in which employers and employees knowingly proceed to work in dangerous situations. For example, security patrol offers at a toxic waste storage facility of a nuclear power plant – performing these kinds of jobs within the scope of the orders from the employer could still cause harm to the employee.

The reduction of risk and the transferable nature of mundane tasks are pushing us toward the utilization of robots for security. While a human guard likely won’t need to be replaced based on his or her taking a dip in an aquatic landmark, it is critically important for today’s organizations to weigh the cost and outcome of implementing this new and innovative technology to meet basic business needs.

While security robots may not be ideal in some surroundings, they are growing in popularity for locations that must take human safety into account, as well as the cost for investing in humans to take on more mundane tasks. As the technology becomes more mainstream, we’ll look back on this discussion and balk at how we almost lost an innovative solution to a water hazard instead of taking this time to rethink the proper uses of the technology and realign our strategy. I look forward to being in the driver’s seat of this robot revolution.